Buying a New Television is one of my favourite things to do. It’s a shame that it only comes around once every 3-5 years. There’s nothing better than walking around Currys PC World, taking in the new technology that’s on offer. Most Television sets seem to offer the same things currently, which makes it a little less fun. 4K, HDR, Smart, they’re all tickboxes which most sets have.

It makes it a little harder for comparison, as under the hood they’re very similar. For the specs that are different, it’s not actually possible to see any visual differences.

Today, I’m not looking exclusively at specs. I’m looking for a bargain, in fact I want to disclose my 5 top picks for 2020.

One thing though, I need to ensure that this Television is under £800.

This ones my favourite pick. Ok, I’ll admit that there isn’t much change left from the budget that I set, but you’re getting a lot of television for this price. 75 Inches of it, infact!

It has Tizen operating system, which makes it different from most of the Android TV’s out there currently. It’s got HDR10, 4K etc.

It’s also pre-packed with all of the modes you’d expect, movie mode, gaming mode etc. I’m very surprised at the price though, I thought it would be a while until we saw a 75″ 4K Televison for less than £1,000.

TomPaddock 20th October 2020 Televisions & Video
Make sure this fits by entering your model number.; Everything looks better in 4K – with four times the resolution of Full HD, you'll marvel at the detail and colour definition.; Plus, with HDR content you'll see a greater depth of colour and brilliant brightness for a more realistic viewing...
★★★★★
£449.00
Choose offer
Best deal at: ebay.co.uk

A 75″ Television isn’t going to fit inside everyones Living room. A great alternative is this 55″ Smart TV developed by JVC & Amazon.

That’s right, Amazon! They have collaborated to bring a Smart TV which includes built in Fire TV. It’s also a lot more affordable, £349 for the 55″ which is very respectable.

It’s a very good television for the price, but you just need to be aware that it won’t completely blow you away. It’s market is the Budget TV market, instead of the luxury Samsung one above. You may need to add a Soundbar for beter immersion, but that’s possible due to the low price.

Overall, it’s a great television and we can’t find one that’s better, for the price.

Another fantastic option is the LG UM7500 Series.

No shock that it’s another Smart, 4K enabled TV. It’s also a really good price, but I’d still rather save the extra £100 and opt for the JVC.

However, it’s definitely a great set for those that may choose to avoid the JVC. It’s build quality is better than the JVC and the operating system may suit you better.

TomPaddock 19th October 2020 Televisions & Video
The GX800 features much of Panasonic’s best picture tech at a great price. With our HCX picture processor, this slim-line design 4K LED TV features HDR Bright Panel Plus to make sure the picture reveals every detail of 4K resolution. The model also works with Google Assistant/ Alexa, so your able...
★★★★★
Choose offer
Best deal at: amazon.co.uk

Changing Brands now, we’ve managed to find a Panasonic TV at just under £600.

It’s a 50″ Smart Tv, which also supports HDR10 and is 4K. This ones actually an award winning set, which will fill consumers with more confidence. It’s also got Dolby Atmos Sound, which has the potential to save you from having to buy a Home Cinema system.

Check out our final picks below:

I have tried to differentiate on Sizes, Brands & technology involved but most of the television sets for 2020 were all 4K, Smart & Voice Assistant ready!

That’s all for now!

Single Door vs Double Door Refrigerators - Which Should You Buy?

DJI Mavic Air vs GoPro Karma: Which Should You Choose? 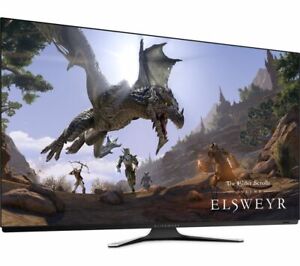 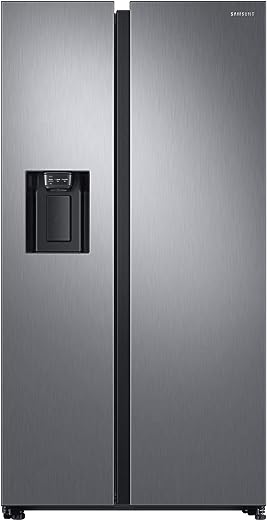 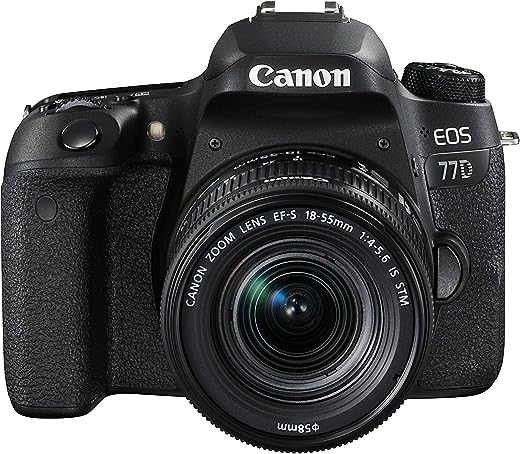